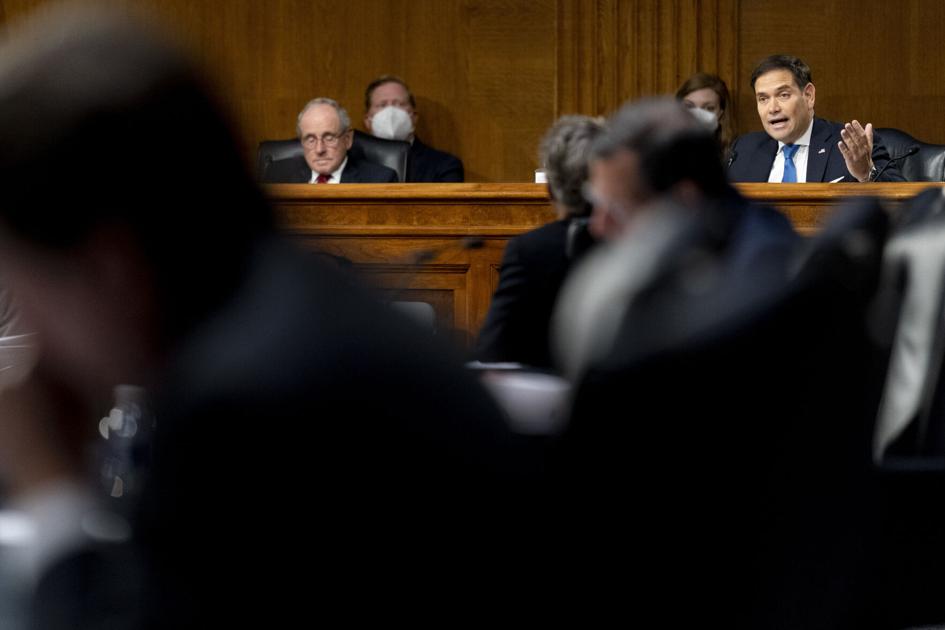 (The Center Square) – Florida Gov. Ron DeSantis last week railed against the Biden administration’s decision to trim the state’s monoclonal antibody treatment allocation because of an increase in demand nationwide that the governor partially credited himself for after his months-long campaign promoting the COVID-19 alternate to vaccines.

The U.S. Department of Health & Human Services (DHS), while increasing overall supplies by 50%, from 100,000 to 150,000 doses a week nationwide, capped the number of doses being delivered to Florida and six other Southern states that had previously consumed more than 70% of the nation’s monoclonal antibody treatments.

According to the Governor’s Office, state clinics and private providers had been ordering about 72,000 monoclonal antibody treatments, or doses, a week. About half that supply is required just to supply 25 state-established monoclonal treatment clinics.

But the DHS rationed Florida to 30,950 doses last week and to about 27,000 this week. Next week, DHS will further scale back Florida’s allotment to 25,692, less than half of the state’s demand.

The proposed Treat Act, which has not been formally filed as of Wednesday, would prohibit DHS from restricting hospitals and other healthcare providers from ordering monoclonal antibody treatments directly from manufacturers to meet local demand.

“This abrupt change in policy from the Biden administration is nothing but an attempt to punish Florida,” Rubio said in a Tuesday statement. “We cannot let vindictive, politically motivated actions by this administration jeopardize the health and safety of Floridians and others. My bill would bring back fairness by allowing hospitals and other appropriate healthcare facilities to directly access this life-saving treatment from manufacturers.”

Scott called DHS’s rationing is “unacceptable and unethical” and said monoclonal antibody treatment should be distributed to places where demand is the highest.

“When lives are at stake, no resources should be intentionally held back by the Biden administration through dangerous political games,” Scott said. “I’m proud to join Senator Rubio in introducing the Treat Act to make sure Florida receives effective COVID-19 treatments. I won’t accept anything less.”

White House Press Secretary Jen Psaki said during a mid-September press briefing that the Biden administration is not restricting, but broadening access to the treatments by 50% this month and the rationing for states that previously had the highest demand is a short-term supply and fairness issue.