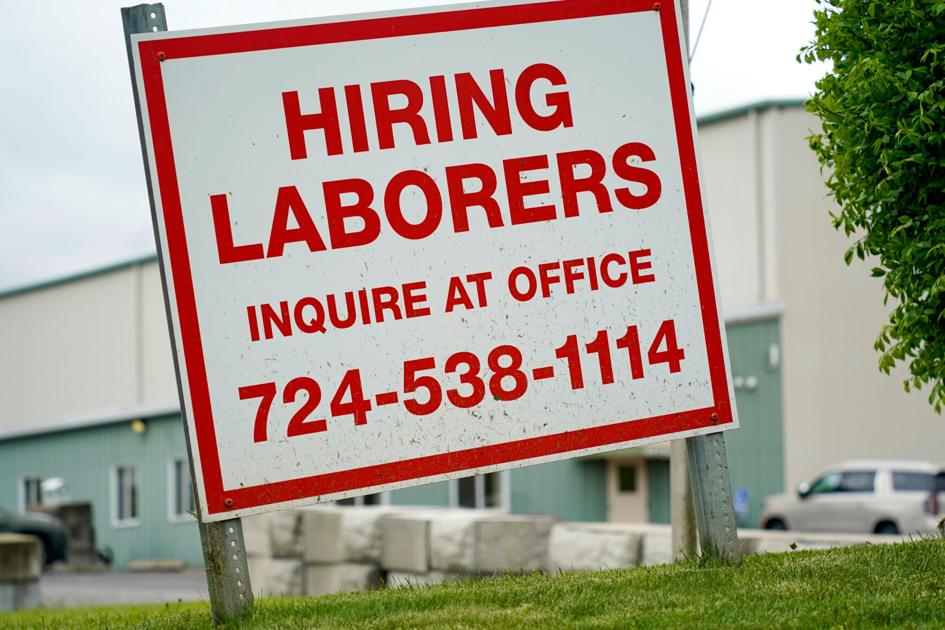 The U.S. Department of Labor reported that 362,000 people filed for first-time unemployment benefits in the week ending Sept. 25, an increase of 11,000 from the previous week’s unrevised figures.

Last week, the DOL reported that 351,000 people filed for the benefits for the week ending Sept. 18, an increase of 16,000 claims from the week before.

Many lawmakers and governors have argued those federal $300 weekly payments – on top of state benefits – were incentivizing Americans to stay out of the workforce.

The drop in unemployment may simply be delayed and arrive in the coming weeks as Americans without benefits run out of savings or finish job searches that began when the benefits ended earlier this month.

Unemployment is lower than the pandemic shutdown rates but still remains higher than pre-pandemic levels.

The unemployment rate could also be affected by the introduction of a new monthly federal payment program, the child tax credit. The new federal plan began in July and sends monthly payments to familiesd with children as part of refundable child tax credit program.

Some critics call the payments a form of universal basic income, and economists speculate UBI could increase joblessness.

Some Democrats, though, have called for reinstating the federal payments.

U.S. Rep. Alexandria Ocasio-Cortez, D-N.Y., introduced legislation last month that would re-up the federal unemployment benefits through Feb. 1, 2022. The legislation would retroactively make payments to when the payments expired.