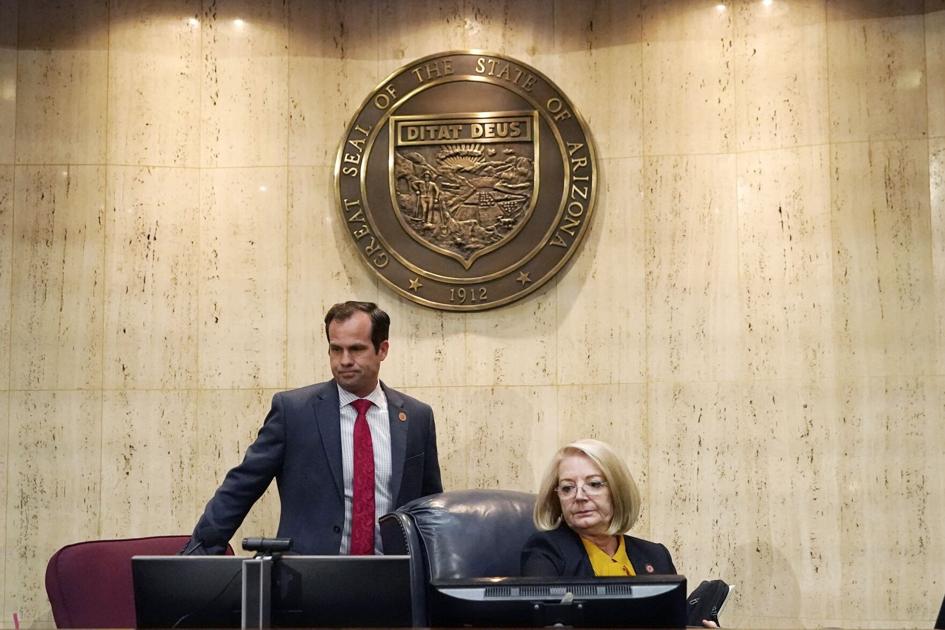 (The Center Square) – President Joe Biden received more votes than former President Donald Trump in Maricopa County in the 2020 presidential election, but an election review sponsored by allies of the former president said there are too many questions to ignore.

“This audit has been the most comprehensive and complex election audit ever conducted,” the report summary said. “It involved the hand counting of 2.1 million ballots, a forensic paper inspection of all ballots, a forensic review of the voting machines, and an in-depth analysis of the voter rolls and the 2020 General Election final files.”

The findings reaffirmed Biden, as well as U.S. Sen. Mark Kelly, garnered more votes. Cyber Ninjas, however, claimed to have discovered several issues, including thousands of mail-in ballots from prior addresses, potential multicounty voters, nonsecure databases and records of voters it said already had moved out of the county.

“Still, 23,344 people voted when they should not normally have access to that given address,” Cyber Ninjas CEO Doug Logan said.

Among other issues, he said the review found 282 voters who had cast ballots but were potentially deceased at the time.

Logan running the election review garnered controversy when the Arizona Republic found he had promoted election fraud theories on a Twitter account that since has been deleted.

Fann said the process never was about overturning the election or invalidating the county’s results in the 2020 general election but about election integrity.

“We do have some work to do here,” she said in her closing remarks. “We need to do bigger audits on every election just to make sure that everyone is following the rules.”

Participating in Friday’s event were Fann, Petersen and members involved with the election review. Democrats had learned of the event when invited by Republicans. According to a spokesperson, they chose not to attend since they have been “blocked from much of the process.” Several Republican lawmakers, party officials and former GOP lawmakers were in the chamber.

Fann and Petersen criticized county officials for “blocking and attempting to stop the audit.”

“Today marks a truly embarrassing conclusion to the Republican’s sham audit,” she said. “More than 2 million lawful ballots were cast in Maricopa County and there has been zero evidence of fraud or misconduct. At the end of the day, the American people elected Joe Biden in a free and fair election and Cyber Ninjas and Arizona Republicans can’t change that.”

Rios said her desk and nameplate had been removed from the chamber before the hearing.

“The Cyber Ninjas’ opinions come from a misuse and misunderstanding of the data provided by the county and are twisted to fit the narrative that something went wrong,” Maricopa County Board Chair Jack Sellers said in a statement. “Once again, these ‘auditors’ threw out wild, damaging, false claims in the middle of their audit and Senate leadership provided them the platform to present their opinions, suspicions, and faulty conclusions unquestioned and unchallenged. Today’s hearing was irresponsible and dangerous.”

In the days leading up to the presentation of the results, Trump released a statement leaning on Arizona Attorney General Mark Brnovich to open an investigation into the election. Brnovich said Friday his office’s Election Integrity Unit would review the results.

“I will take all necessary actions that are supported by the evidence and where I have legal authority. Arizonans deserve to have their votes accurately counted and protected,” he said in a statement.

The Arizona Senate paid about $150,000 to Cyber Ninjas. Funding disclosures revealed that organizations led by former Trump advisers and correspondents with the One America News Network contributed $5.7 million to the effort.