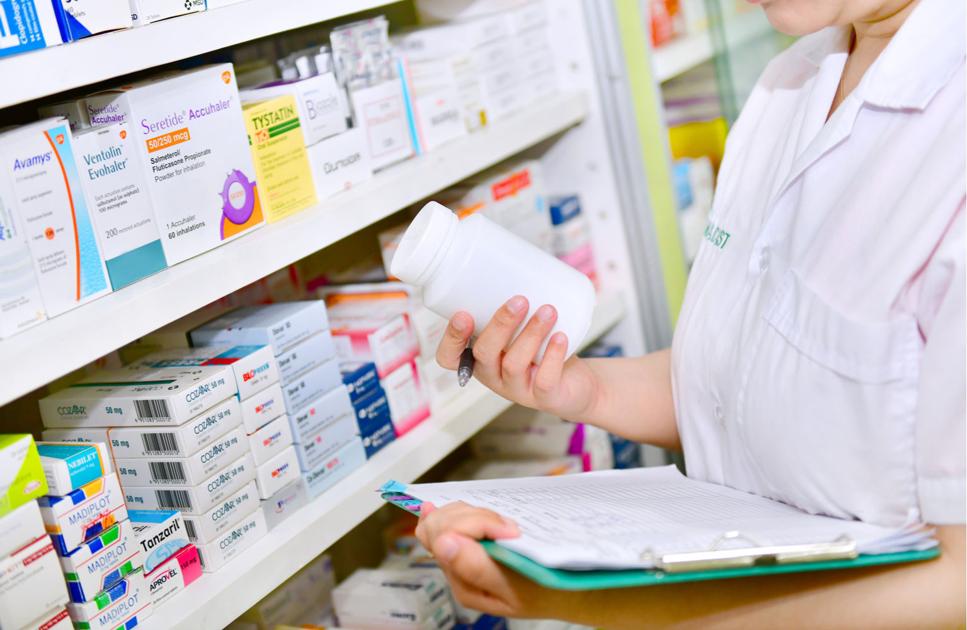 (The Center Square) – A new analysis published by MedicareGuide reports that many elderly Americans continue to have trouble affording to pay for prescription drugs but some fare better depending on what state they live in.

“The U.S. has the highest total drug expenditure and costliest pharmaceutical spending per capita among developed countries, which experts attribute to our steep drug prices,” the report states.

In its analysis to determine where the elderly pay the least or most in the U.S. for prescription drugs, MedicareGuide, a Healthcare.com company, compared all 50 states and Washington, D.C., across 13 metrics related to cost, access and quality. It also compared out-of-pocket costs for Medicare Part D plans and Medicare Part B and access to pharmacies.

Examining Medicare Part D data, the report found that some drugs were reimbursed at similar rates nationwide, but the prices of other pharmaceuticals varied widely.

The analysis focused on two widely prescribed drugs to assess price disparities: atorvastatin, the generic version of the brand Lipitor, a cholesterol drug, and lidocaine 5%, a widely prescribed topical analgesic.

Their study found that Maine and Missouri offered the least expensive options for these two prescription drugs, and Tennessee and Utah, the most expensive.

One factor to consider in pricing, the report notes, is that Medicare Part D prescription drug plans are grouped by ZIP codes and counties with varying costs of living. Other factors include state laws governing pharmaceuticals and differing costs of distribution.

The 10 states where prescription drugs cost seniors the most, according to the analysis, are Tennessee, Utah, Alabama, Illinois, Nebraska, the District of Columbia, Texas, Maryland, Colorado and Pennsylvania.

These programs vary in aid but often work with Medicare Part D, the report found.