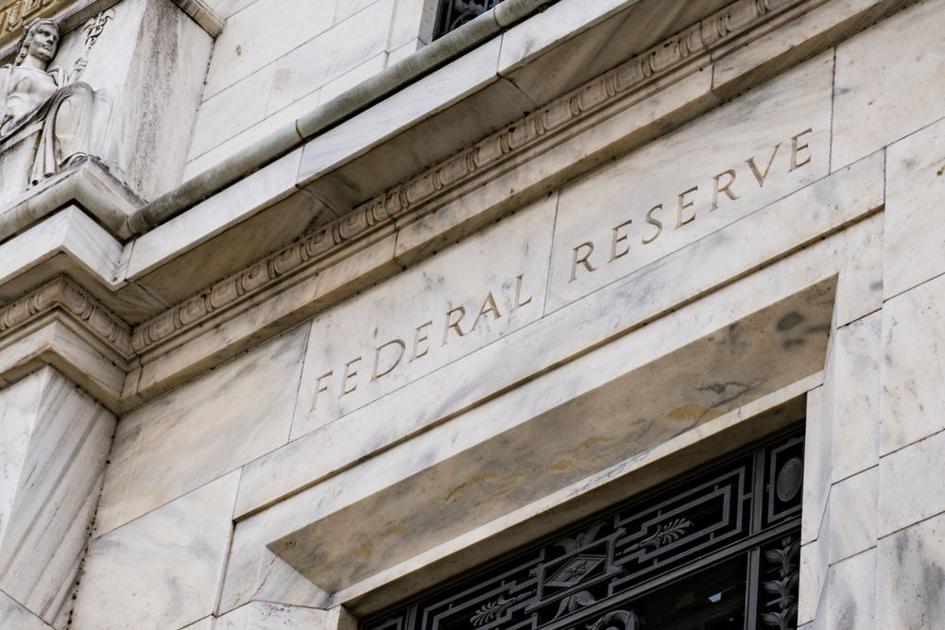 The Bureau of Labor Statistics released the Consumer Price Index (CPI), a key marker of inflation, which shows the aggregate price increase in a wide range of goods and services. The price index increased 0.3% in August, lower than previous months but still elevated compared to recent years.

Over the past 12 months, the price index has increased a more dramatic 5.3%, raising the cost of a range of everyday items.

“The indexes for gasoline, household furnishings and operations, food, and shelter all rose in August and contributed to the monthly all items seasonally adjusted increase,” BLS said. “The energy index increased 2.0 percent, mainly due to a 2.8-percent increase in the gasoline index. The index for food rose 0.4 percent, with the indexes for food at home and food away from home both increasing 0.4 percent.”

Food prices, energy costs, and used vehicles have been key drivers of the rising prices.

The White House says concerns over inflationary price increase are only temporary.

“I will say, on inflation … we take that very seriously,” White House Press Secretary Jen Psaki said at a summer press briefing when pressed on inflation concerns. “Our – the expectation from economists, both inside and outside of the government, is that the impacts of our proposed investments are transitory, are temporary, and that the benefits far outweigh the risks. So that – we look at it through, certainly, through that prism.”

Republicans, though, have repeatedly pointed to elevated inflation rates. They argue these figures should prevent the passage of Democrats’ $3.5 trillion “human infrastructure” plan, since federal debt spending is offset by printing more money.

“We have a $29 trillion national debt, surging inflation, and a historic border crisis,” said Rep. Andy Biggs, R-Texas. “Yet, the Democrats want to shove a $3.5 trillion bill with [amnesty] for 8 million illegal aliens through Congress. We cannot let this happen.”