Abuse of Government Power is a Global Crisis: Op-Ed 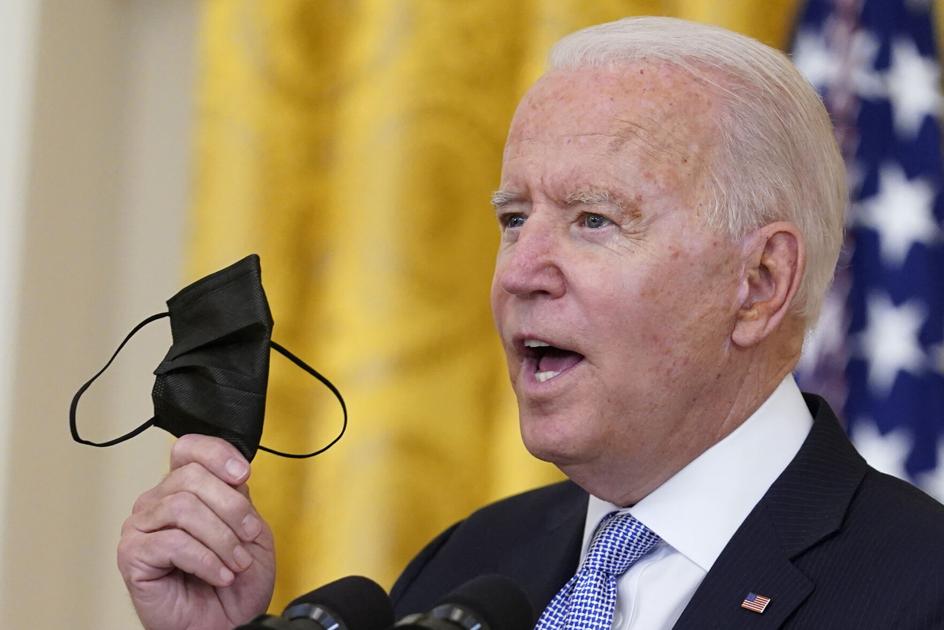 “To reason with governments, as they have existed for ages, is to argue with brutes. It is only from the nations themselves that reforms can be expected.” – Thomas Paine, Rights of Man

The Age of Enlightenment or the “Age of Reason” was the intellectual and philosophical movement that swept Europe during the 17th and 18th centuries. Enlightenment thinkers such as John Locke, David Hume, Immanuel Kant, Jean-Jacques Rousseau, Voltaire and others theorized that man had specific natural and God-given rights that no aristocratic or monarchal government could deny him.

It is considered the most important event in modern history. It established that all men were equal and guaranteed the pursuit of happiness, sovereignty of reason, and “evidence was the source of all knowledge.” It affirmed the rights of liberty, toleration, fraternity and self government. It divided church and state, and recognized the ownership of “ideas” and physical and intellectual property.

According to the latest World Freedom Index, democracy is facing its most serious crisis in years. Its basic tenets, including guarantees of free and fair elections, human rights protections, freedom of the press, and democratic rule of law have come under attack around the world. This increased last year due to the mandated restrictions on individual rights by government during the pandemic.

Since the Great Recession, we have seen a global slide of freedom take place. Recent data show 113 countries saw a net decline, with only 62 having experienced a net improvement. Seventy-one countries suffered net declines in political rights and civil liberties, with only 35 making small gains.

“I’ve proposed that we start charting those that get vaccinated and those that won’t.”  – Joe Biden

For the past 13 years, the WFI has been in retreat. The U.S. slipped steadily to number 15 by 2021. This sharp decline is attributed to increased censorship during the last election. America fell out of the top 10 in protecting individual rights, civil liberties and free speech.

The pandemic is a gift that keeps on giving for power-hungry politicians. It gave them a convenient pretext to silence critics and to increase power. They have utilized censorship to feed the message to expand government as a caregiver and provider. They turned a containable threat into a liberty-constraining opportunity. This expansion of central power will be the pandemic’s enduring legacy.

Governments know the public is more willing to accept increased central power in times of crisis, that’s why responsible government is needed. But during this pandemic, power hungry politicians cited COVID-19 as a dictation to censor government criticism and undermine judicial balance of power.

“There is no absolute power that truly empowers without corrupting.” –Constance Friday

Globally, governments stepped out of line in the name of protection. Hungarian Prime Minister Viktor Orbán declared a state of emergency to rule by decree. Philippine President Rodrigo Duterte gifted himself total power to silence critics and restrict individual rights. Thailand Prime Minister Prayut Chan-ocha will only allow reporters to republish government press releases. In Bangladesh, Cambodia, Venezuela and Turkey, anyone who criticizes government abuse of power will be jailed.

“I love America more than any other country in the world and, exactly for this reason: I insist on the right to criticize her.” – James Baldwin

The biggest offender of individual freedom are the Chinese. They’ve expanded power in the China Sea, and threatened Taiwan’s and Hong Kong’s sovereignty to abridge UN discussions about their role in the pandemic. They put Communist Party goals over the health of world citizens, refusing to inform the WHO of the Wuhan virus. Reacting to global critics, they locked out foreign journalists.

In the U.S., claiming to protect us from ourselves during the pandemic, leftists violated our rights daily. Since the pandemic was declared in March 2020, progressives have used COVID-19 as a vehicle to advance their political power without regard for our Constitutional rights and liberties.

During the 2020 elections, liberal state governors arbitrarily mass-mailed ballots to everyone and reinvented rules that violated election integrity. Liberal social media giants censored material from conservatives, and refused to allow any information about illegal activities by Hunter Biden.

This blatant, abusive censorship violated free speech and did not go unnoticed on the freedom index.

Biden signed 40 executive orders in his first two weeks in office. Yale law professor Christina Rodriguez says many of them face challenges in the courts. His open border policy was recently struck down by a Texas court that ruled he violated his obligation to protect the rights of Americans. A federal judge just halted a program Biden approved to provide relief for farmers of color. Judge William Griesbach alleged it is unconstitutional for Biden to exclude whites from a federal program.

U.S. House Speaker Nancy Pelosi attempted to eradicate state election laws with the passage of the H.R. 1. This was billed as the “For The People Act” to take federal control of all state elections. It would give the left a dishonest advantage in determining all future elections and it violated the 10th Amendment.

Last week, Biden violated our property rights with an eviction moratorium although two months ago the Supreme Court ruled government “exceeded its legal authority issuing the nationwide eviction moratorium.” The court gave Congress two weeks to end it and return control of the properties to the landlords.

“Congress had no legal authority to approve this in the first place.” – Brett Kavanaugh

Plato told us, “What you do speaks louder than what you say.” Since WWII, America set the gold standard for global democracy. And for decades, other nations cloned America’s model. But with the rise of progressivism last decade, many of the countries that emulated America are also now following us in the wrong direction. This global pattern ominously shows Democracy is retreating.

During the Cold War, America had strong leadership that enforced the precepts of our Constitution. This influenced many nations to adopt democracy after the Cold War. And when the U.S. allowed populism to displace constitutional law, those nations did so too. U.S. identity politics and liberalism has fueled democratic reversals in nations that once envied our democracy. America’s failure to protect our rights and liberties is being felt around the world. The entire free world goes in the same direction we do. Is this right or good for the free world?

“The genius of America may be that it built the fall of Rome into its makeup and it is consciously a constant work in progress.” – Cullen Murphy