Op-Ed: 20 years later, the heroes of 9/11 teach us truths about America 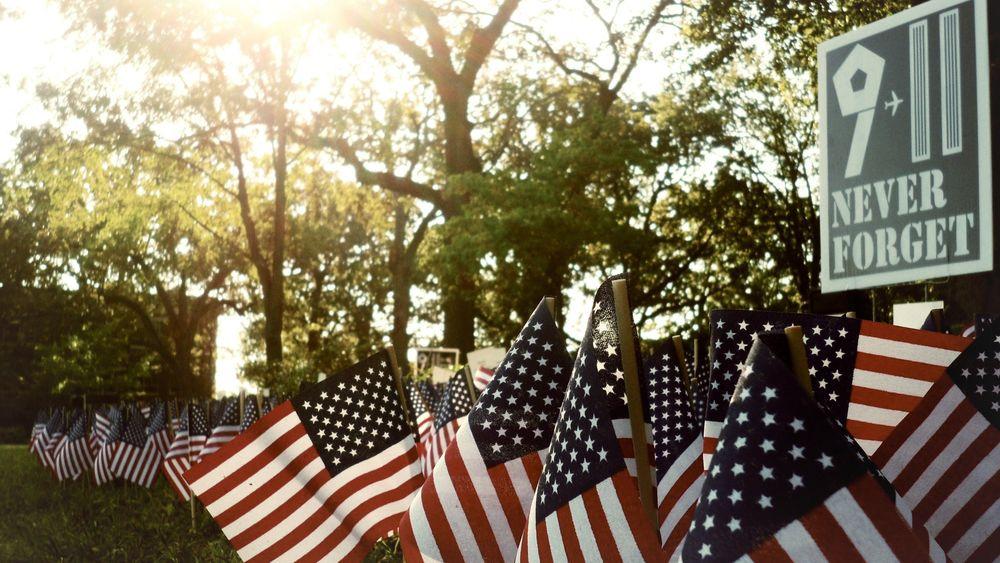 On the 20th anniversary of 9/11, we hear more and more about American decadence. Some point merely to recent policies such as our foreign endeavors in the Middle East. Others, however, take their critique to deeper and darker depths. America was born to fail, we now hear. Scholars and pundits declare the classical liberal views underlying our Founding as fraudulent. America was destined to decline into wanton licentiousness and banal consumerism, all feeding a lonely, arrogant, yet yearning hyper-individualism. A country dedicated to the self-evident truth that “All men are created equal,” in other words, inevitably descends into suburban, materialist mediocrity.

Yet the anniversary we remember should give these deeper critics pause. Sept. 11, 2001, displayed something of the American character. We saw firefighters and policemen in New York City running into the Twin Towers – many never to return. We heard of citizens storming the cockpit of Flight 93 to stop the hijackers from reaching their intended target (revealed later to be either the White House or the U.S. Capitol). In the tragedy’s aftermath, we saw Americans rally around each other financially, physically, and spiritually. Our citizens, moreover, fended off various temptations, including animosity against fellow citizens of the Muslim faith.

In these deeds, the American character bore little resemblance to the above criticisms. Instead, we saw a love of community that was antithetical to hyper-individualism. Men and women sacrificed themselves for who they loved – their families and neighbors – and what they loved – their country and its principles. In so loving, they showed a nobility that scoffed at accusations of amorality or crass consumerism. In so dying, they showed their belief that humans possess souls and that such souls partake of immortality.

They were heroes. But they were no anomalies. The heroes of 9/11 exemplified the true American character. To see this point, we must link their deeds to our Founding thoughts. The principles of the American Founding help to explain this character.

In our country’s early days, Americans clearly understood the difference between liberty and license. True liberty consisted in self-government, in the cultivation of virtue that made the consent of the governed the rule of reasonable persons. They understood the source of their duties and rights in the “laws of nature and of nature’s god” – truths confirmed both by reason and revelation. Humans were more than matter in motion. They were formed in the image of their Creator and endowed by Him with rights to protect and capacities to exercise.

America’s critics do pinpoint true flaws in our present and even in elements of our past. Many rightly see a nation now in a crisis that stems from certain viewpoints gaining ever-more adherents among its citizens. But those who see these flaws as essential and the crisis as inevitable misunderstand their country. Our present crisis lies in losing our way, not in any measure of faithfulness to our true ethos.

Thus, we must do more than remember the examples of heroism and sacrifice displayed on Sept. 11, 2001. We must return to them to learn and to be strengthened. Bruce Springsteen’s 2002 album, “The Rising,” captures this point. He sings of those who, on 9/11, went “up the stairs, into the fire.” He continues with a call to the living to learn from those men. In the form of a prayer, he asks:

“May your strength give us strength

May your faith give us faith

May your hope give us hope

May your love give us love”

Now, 20 years later, we must let those heroes continue to teach us the virtues inherent within the American character. Moreover, we must understand them in light of the principles that birthed our country. This noble combination of example and principle illuminates a brighter American past. In doing so, it may still yet point the way toward a better future – toward a renewed republic strengthened by faith, hope, and love.