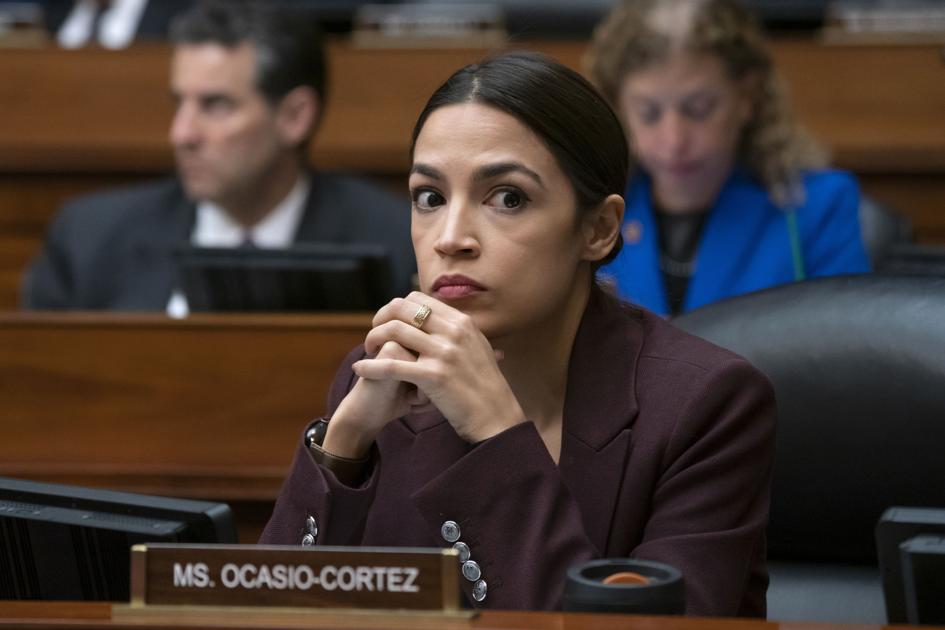 Critical race theory, or CRT, is a disproven progressive theory that advocates all accepted normal, neutral laws, regulations, and social and political traditions impact minority racial groups differently. It examines how legislatures target racial minorities for adverse treatment, such as voter suppression laws, employment and social policies, cultural and institutional requirements outside of the majority.

CRT was developed by Black civil-rights academia activists to challenge the interaction of race and law in America. They theorize American institutions and laws were created by whites to declassify people of color whose values, needs, morals and ideas receive differing social justice.

Those who surrender to CRT preach America is a racist nation with codified institutional racism and prejudice against those of color. CRT rejects real facts that racism actually exists only within small groups. They believe racism is written in law, innate in society, and part of all public policy.

Purveyors of CRT dismiss statistical evidence that racist incidents of whites against people of color are few. And racial episodes of violence against whites by people of color and acts they inflict on others of color are only promulgated to enforce American structural systemic racism.

“America was created by white supremacists who felt that all people of color were inferior.”

CRT was an anemic academic study. But it reared its ugly head when leftists resurrected it to try and discredit Donald Trump and the GOP. It soon became the fight-song for the socialists and the radical female House “Hit-Squad” led by AOC. It is their weapon of choice to disrupt Congress.

CRT is a radical minority school of thought based on biased opinions, not evidence. Its adherents, mostly minority academics, have fueled dozens of books, legal reviews and countless conferences trying to force public officials and whites in America to buy into an implausible, unsupported theory.

The majority of Americans do not support the tenets of CRT because it refuses to accept historical facts. This is disturbing since America has a history of correcting her problems and improving lives.

Since her founding, America has adapted to domestic and global evolution as well as social needs while defending world liberty.

“America is great because God make her so.”

Pew Research Center polling from both parties and independents after Barack Obama’s reelection in 2014 revealed that 73% of Blacks and whites believed there was no need for our nation to revisit laws addressing black-white inequality. This group also agreed that discrimination was no longer a barrier for Black mobility. And SCOTUS even removed preclearance from the Voting Rights Act.

It’s a fact that CRT would still be languishing in the graveyard of lost socio-cultural hypothesis today if Hillary Clinton had won in 2016. But when voters chose Trump, the left did an about face on race. Political scientist Lisa Clark theorizes that the Democrats feared Trump’s patriotism and populism with blue collar whites and middle class Blacks was a threat to their dependence on identity politics.

“When Americans have patriotism in their hearts, there is no room for prejudice!”

Labeling the GOP racist is the leftist weapon to control the Black vote. It’s a self-sustained antithetic moral ethos. Disgraced former New York Gov. Andrew Cuomo once said, “I can’t believe that conservatives call Black Lives Matter and Antifa radical!” At the Women’s March in Washington shortly after Trump’s inauguration, pop star Madonna said, “I have thought an awful lot of blowing up the White House.”

In the 1960s, when Republicans and northern Democrats humiliated southern segregationists into ending segregation, the left eagerly laid claim to it. Former segregationist Lyndon Johnson seized the moment to impose a New Leftist moral imperative on American society dictated by Democrats.

Last year, before George Floyd had been laid to rest, as America was burning, the left demanded CRT be integrated into public education and every U.S. business and institution. They said Floyd’s death was not an isolated incident by one bad cop but a way of life for people of color in America.

“If CRT seems Marxist, it is. It was Marxists that coined the phrase whiteness.

When the U.S. Secretary of Education Miguel Cardona sent out a directive that states must teach CRT, they were more upset than the segregationists were about Brown v Education! State legislatures across the U.S. started banning CRT from schools claiming it was unconstitutional for the DOED to dictate state curriculum. They also refuse to teach innocent students they are racist.

Law professor Suzan Sherry verified CRT dismisses all factual evidence. It is built around radical, false opinions that replace historical fact with storytelling? It rebuffs truth and merit as white opinion and rejects the rule of law. She points to the success of Jews and Asians, yet CRT ignores it. They falsely accuse all whites of racism against Blacks and never mention Black racism against whites?

Constitutional scholars and attorneys ague that CRT advocates are “forcing minority ‘opinions’ on the majority,” which is not constitutional. America is a republic, with a government that guarantees that “the minority is never disenfranchised by the majority.” Accordingly, “no minority can force their beliefs on the majority.” CRT is forcing the majority to accept the opinions of a small minority.

“The sole purpose of CRT is to create as much guilt as possible within the white race.”

As he left office, Thomas Jefferson said, “Only honorable discourse will keep us from tyranny.” CRT is dishonorable discourse, and denial of the success of the world’s longest-standing Constitution. It breeds contempt for past Americans who stepped forward to correct social and cultural wrongs. It discredits the efforts of our Enlightenment founders. They make false allegations that all whites are guilty of racism and they flat out deny that there is Black racism against whites, which is totally false.

Princeton law professor Jennifer Hochschild said CRT is flawed from the start. They claim “people of color” in their dictum, yet they focus only on Blacks, which is 13% of the population? According to Census data, over 50% of Black America is classified as middle class. She concludes that this upward mobility in socioeconomic status has been due to social and cultural American assimilation.

During the Civil Rights Movement, Dr. Martin Luther King Jr. told us that the Declaration of Independence was “a promissory note” guaranteeing all Americans “the right to life, liberty, and the pursuit of happiness.” As Jefferson said, “Only honorable discourse will keep us from tyranny.” In America, everyone has an equal right to work within our judicial system to improve our nation for everyone. Anyone who doesn’t can’t call themselves American.

“CRT is well-established in every American institution. It is driving decision-making according to skin color, not individual value and talent.”