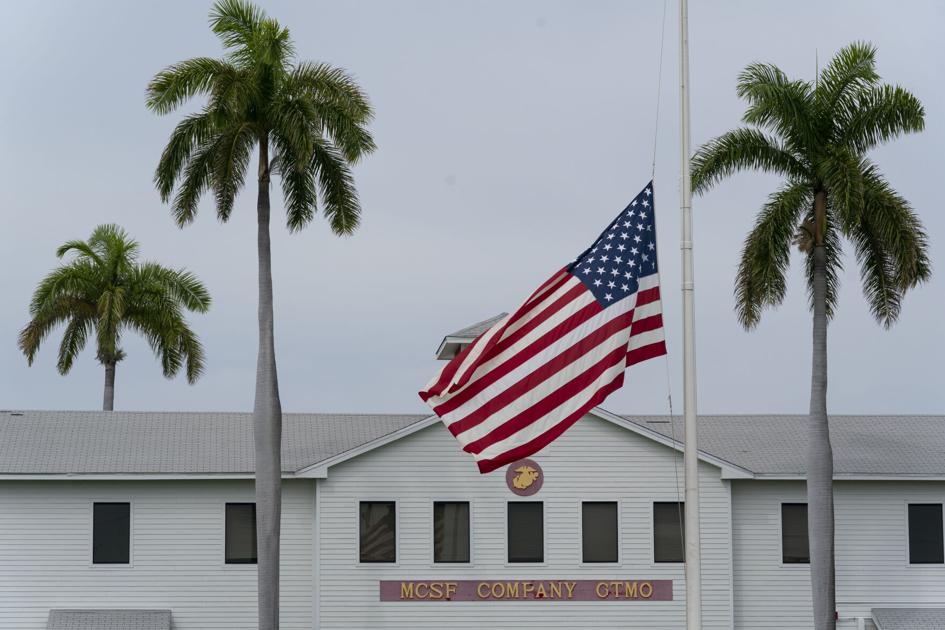 (The Center Square) – A third Marine from Southern California has been identified as among the 13 U.S. service members killed at the Hamid Karzai International Airport in Kabul, Afghanistan: Marine Lance Cpl. Dylan Merola, 20, of Rancho Cucamonga.

His mother, Cheryl, told CBS2 News that Dylan had been in Kabul for less than two weeks and had plans to go to college and study engineering. She also described his final text message to her before he was killed.

“He wrote, ‘I won’t be able to talk for a little while, we’re being sent to a different location,’” she told CBS2 News. “‘I love you and I’ll talk to you soon.’ He was one of the best kids ever. Kind. Loving. Giving to every single person. He would give anything for anybody.”

He tweeted: “My deepest condolences go out to Lance Corporal Merola’s family and loved ones, and to the families of all of the service members who lost their lives in this attack. My heart is heavy knowing three Inland Empire families are mourning, and I know our community stands with them.”

One of Dylan’s friends set up a GoFundMe page to pay for his funeral expenses, citing the Marine’s bravery. As of Monday morning, more than $50,000 had been raised, surpassing the $15,000 goal.