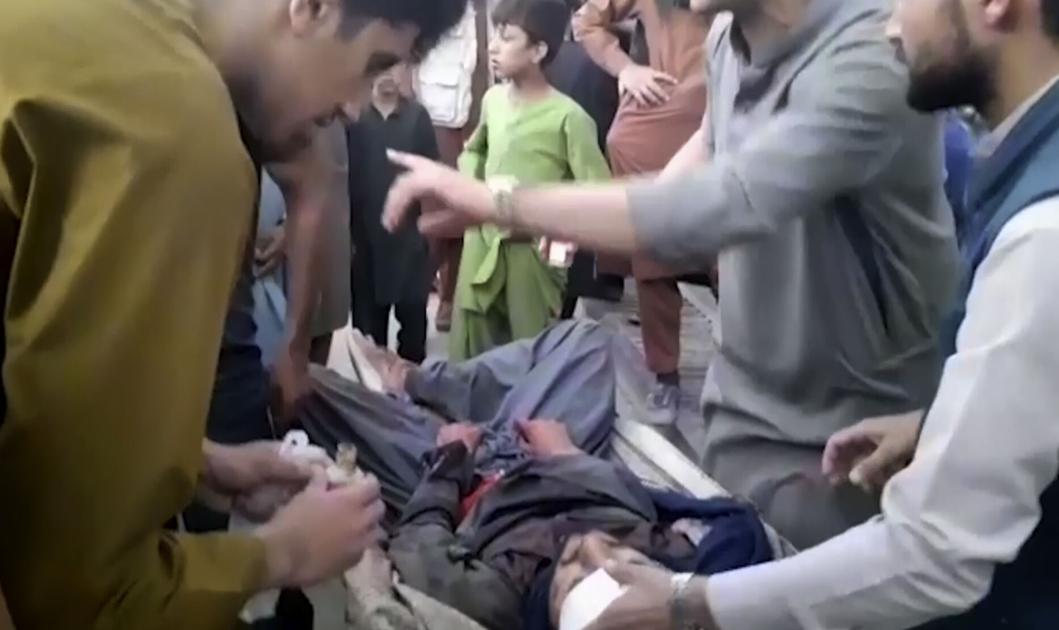 (The Center Square) – The Pentagon said Thursday there are more than 1,000 Americans who have still not been evacuated from the country and that more terrorist attacks in the area are expected.

This news came in response to an attack outside the Kabul airport, where gunfire and bombings led to several casualties. General Kenneth McKenzie spoke at the Pentagon briefing, where he confirmed that 12 U.S. service members had been killed and another 15 wounded.

“Our mission is to evacuate U.S. citizens, nationals, special immigrant visa holders, embassy staff, and Afghans at risk,” McKenzie said. “Despite the attack, we are continuing the mission. There are approximately 5,000 documents awaiting airlift. We have evacuated more than … over 66,000 from the United States and 37,000 by our allies. That includes bringing out about 5000 Americans.”

McKenzie said military leaders expect those attacks by the Islamic State in Khorasan, known as ISIS-K, to continue, and that the Taliban is actually assisting with security against ISIS.

“The threat from ISIS is very real,” he said. “We have been talking about this for several days. We saw it actually manifest itself here the last few hours with an actual attack. We believe it’s is their desire to continue those attacks, and we expect the attacks to continue. We are doing everything we can to be prepared for those attacks.”

Military personnel have screened more than 104,000 people attempting to evacuate the country.

“Yesterday, we brought in over 500 American citizens,” McKenzie said. “It would be difficult to overestimate a number of unusual challenges and demands our forces on the ground face. The threats to our forces particularly from ISIS is real, as we have seen.”

The attacks came after the U.S. embassy in Afghanistan issued a public warning that Americans should not gather outside the Kabul airport. The Taliban has reportedly been harassing and attacking those attempting to access the airport and has publicly said they do not want Afghan nationals to leave the country.

“Because of security threats outside the gates of Kabul airport, we are advising U.S. citizens to avoid traveling to the airport and to avoid airport gates at this time unless you receive individual instructions from a U.S. government representative to do so,” the embassy said.

Other nations are coordinating with the U.S. and working to keep as many safe as possible.

“Our primary concern remains the safety of our personnel, British citizens and the citizens of Afghanistan,” the United Kingdom Ministry of Defence said. “We are in close contact with our US and other NATO allies at an operational level on the immediate response to this incident.”