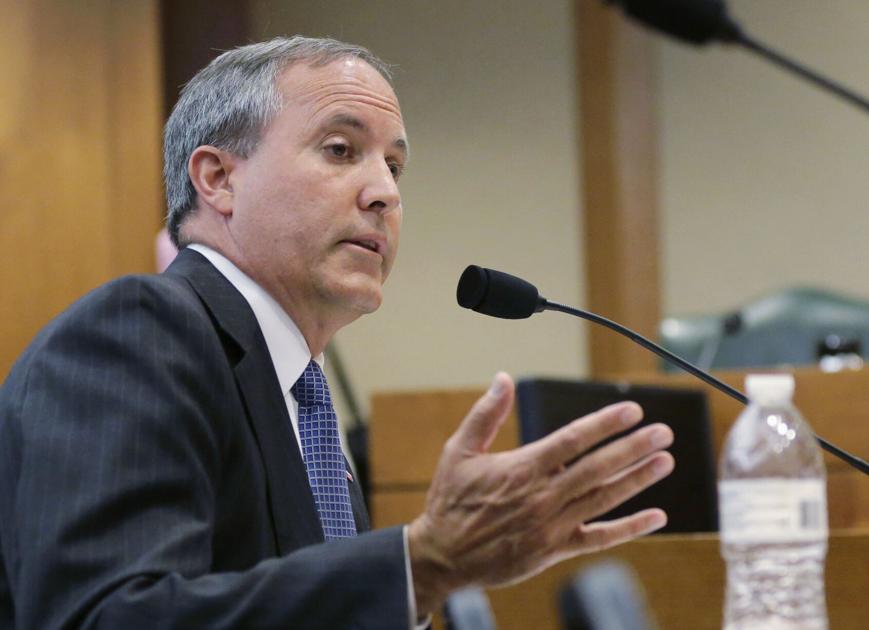 (The Center Square) – Weeks after Gov. Greg Abbott issued an executive order prohibiting local governments, including school districts, from implementing mask mandates, several county judges sued and defied the order, as well as some city councils and school districts. The Texas Supreme Court issued a temporary stay siding with the governor, yet lower district judges ruled that local officials could implement the mandates.

After the Texas Supreme Court’s ruling, Abbott said, “Under Executive Order GA-38, no governmental entity can require or mandate the wearing of masks. The path forward relies on personal responsibility – not government mandates. The State of Texas will continue to vigorously fight the temporary restraining order to protect the rights and freedoms of all Texans.”

As the lawsuits wind through the courts, Texas Attorney General Ken Paxton’s office continues to defend the executive order. He said in a statement that the order “is crystal clear, and the Texas Supreme Court agrees: No governmental entity – which includes counties, cities, and school districts – may require mandating the COVID-19 shot, the showing of vaccine passports, COVID-19 related limitations, or mask mandates. NO GOVERNMENT IN TEXAS MAY IMPOSE A MASK MANDATE. Yet too many local officials continue to violate this law. I will sue every single local entity and local official who does. And if they continue to disobey, I will pursue additional legal sanctions.”

Paxton’s office posted a list of school districts that “have unlawfully impose mask mandates,” and differentiates between those who are now in compliance versus those that aren’t.

Others on the list include some of the districts that are involved in lawsuits and those that don’t fall into either of the two categories, including: Basis Texas, Bexar County, Dallas County, Dallas ISD, Eanes ISD, Harris County, Harlandale ISD, Highland Park ISD, IDEA Public Schools, North East ISD, Randolph Fields ISD, Sheldon ISD, Travis County, and Vanguard Academy.

Former Democratic state senator Wendy Davis asked people to donate to a bail fund, organized by Ground Game Texas and Safe Schools for All. The site says its goal is to raise “at least $100,000 to protect at least 100 school districts that stand up to Abbott. It is Abbott’s emergency order GA-38 that threatens $1,000 fines and prevents many school districts from implementing universal masking policies ….”