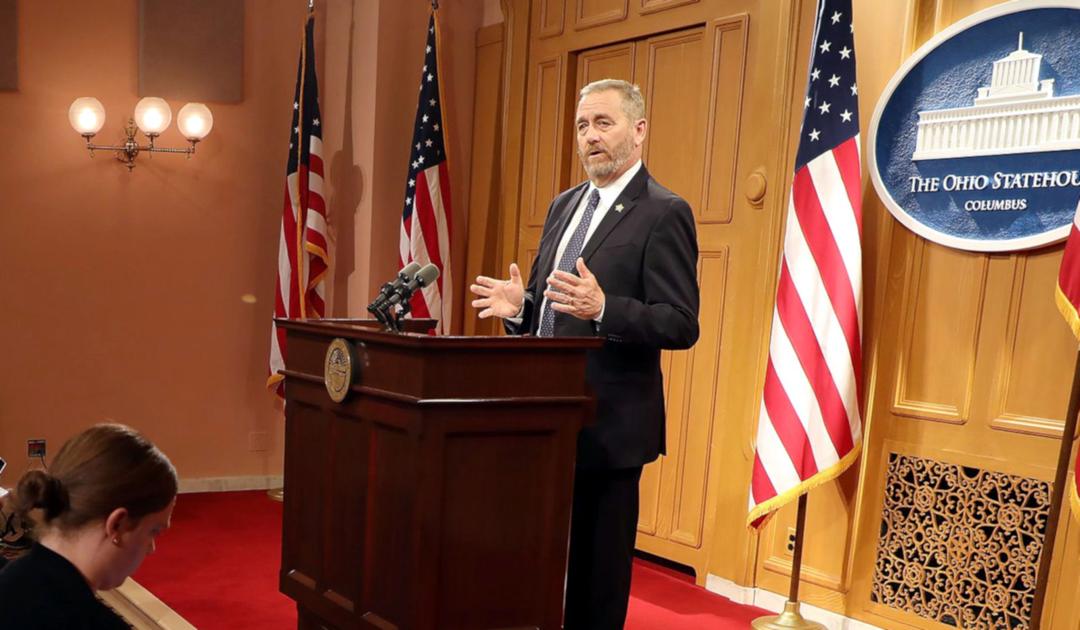 (The Center Square) – Ohio Attorney General Dave Yost, along with several other attorneys general around the nation, wants the federal government to treat California like every other state when it comes to the Clean Air Act.

Yost and 15 other attorneys general recently wrote Environmental Protection Agency Administrator Michael Regan, urging the agency to not reinstate a California waiver under the Safer Affordable Fuel-Efficient Vehicles Rule that Yost said would allow the state to determine which cars could be driven throughout the country.

“This is not the United States of California. To the extent the national standards are necessary, they should be set by the federal government,” Yost said. “As a practical matter, this is not a waiver of federal regulation – it is a delegation of federal authority to a state, and an improper one at that.”

Yost said the waiver, which was designed decades ago to allow California to manage its smog issues, has been used by the state to target issues such as fuel efficiency and global warming.

If California is allowed to create its own standards, according to the letter, car manufacturers would not create two separate fleets, but likely only one with the stricter California standards.