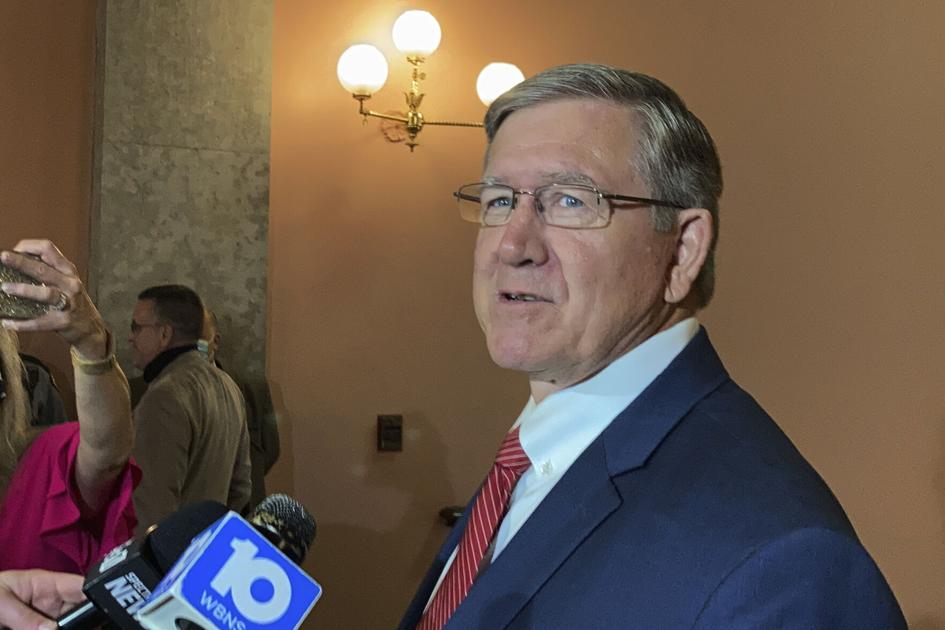 (The Center Square) – The American Civil Liberties Union of Ohio wants a court to force Republican lawmakers to turn over records related to redistricting it says it asked for five months ago and never received.

The group has filed a lawsuit in the Supreme Court of Ohio, seeking the records as the state closes in on the release of U.S. Census Bureau data and a constitutional mandate to redraw congressional and state representative district boundaries.

House Speaker Bob Cupp, R-Lima, and Rep. Bill Seitz, R-Cincinnati, have not responded to open records request made in February, the lawsuit said. The ACLU said the records will help it monitor the redistricting process.

“Despite repeated requests by the ACLU of Ohio, the three highest level officials and staffers in the Ohio House have, for over five months, defied their duty to provide any public records relation to Ohio’s redistricting,” said Freda Levenson, ACLU of Ohio’s legal director. “That we needed to go to court to compel these records does not bode well for a transparent map-drawing process this time around.”

ACLU Policy Strategist Collin Marozzi filed a public records request with the Ohio House on Feb. 4, asking for the documents. Some officials complied, while others did not, according to ACLU Ohio.

“This fortifies our resolve to make sure that the process is open and fair this time around, and that it results in maps that are fair and constitutional. Otherwise, we will be prepared to go to court again” Levenson said.

Ohio voters created the Ohio Redistricting Commission in 2018. The commission consists of the governor, auditor, secretary of state and appointments from Republicans and Democrats in the House and Senate. This will be the first time redistricting will be done in Ohio using the system.

The federal government agreed in late May to give Ohio key census information more than a month earlier than planned, allowing the state a better opportunity to meet its constitutional requirements for redistricting.

Ohio Attorney General Dave Yost reached a settlement in his lawsuit against the U.S. Census Bureau that requires it to release population data by Aug. 16. Federal law requires census information to be given to each state by March 31, but the U.S. Census Bureau announced in February the information would not be available until Sept. 30 because of COVID-19-related delays.

Ohio law requires a Sept. 30 deadline for drawing lines and a first vote on state maps 29 days after the U.S. Census Bureau releases redistricting information. The bureau’s original timeline to release the information would have forced the law to be broken by Ohio officials.