Poll: 18 percent of households have lost work due to Coronavirus concerns 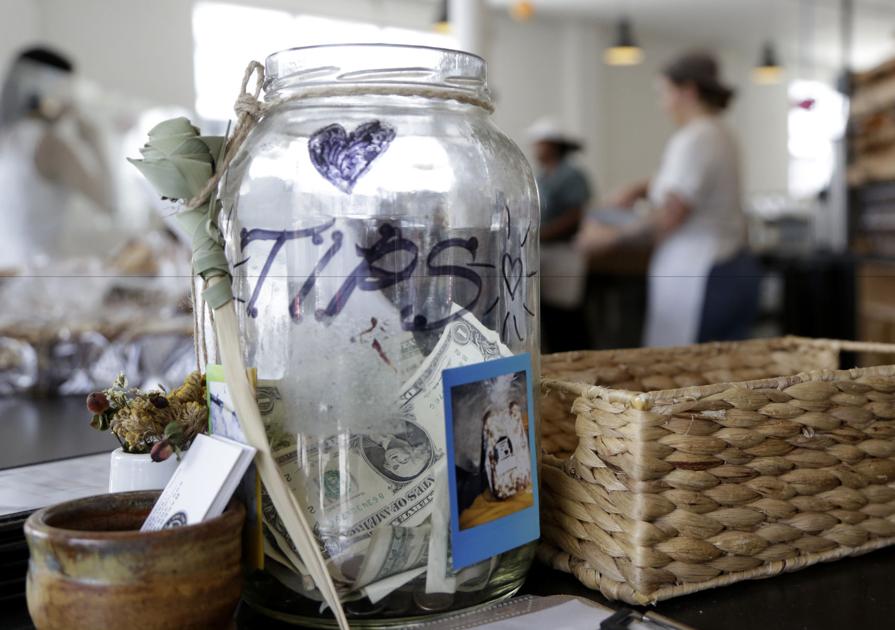 By Bethany Blankley – The Center Square

About 18 percent of Americans say they or someone in their household have had their work hours reduced or lost jobs altogether over fears surrounding the novel coronavirus, according to a new NPR/PBS NewsHour/Marist poll.

Bans on dining-in at restaurants and bars are growing. Shelter-in-place program restrictions are in place in the Bay area and likely coming soon in New York City and elsewhere. Travel restrictions are in place from Europe and other foreign countries. Professional sports leagues have suspended their seasons. Many employees are working from home, and many more  are avoiding large crowds. The economy has shown signs of contraction, which has had a rippling effect on a range of businesses, NPR reports.

The cancellation of the annual Houston Livestock Show and Rodeo, for example, has severely impacted small business owners and vendors dependent on the event for their livelihood.

For many of the rodeo vendors, its cancellation “has jeopardized their businesses and financial well-being,” the Houston Chronicle reports.

According to the Nashville Business Journal, the lost economic impact for Nashville’s convention business exceeds $100 million.

Nationally, the NPR/PBS poll, conducted on March 13 and 14, found that lower-income workers are the most impacted; 24 percent of households earning less than $50,000 have experienced reduced hours or a job loss.

Many businesses have allowed or instructed employees to work from home to reduce their exposure to the virus, whereas service and blue collar workers are unable to work remotely.

The White House announced Tuesday it is preparing plans to send checks to some Americans to offset the economic impact of the virus.

“We are looking at sending checks to Americans immediately,” Treasury Secretary Steven Mnuchin said during a news conference at the White House on Tuesday.”