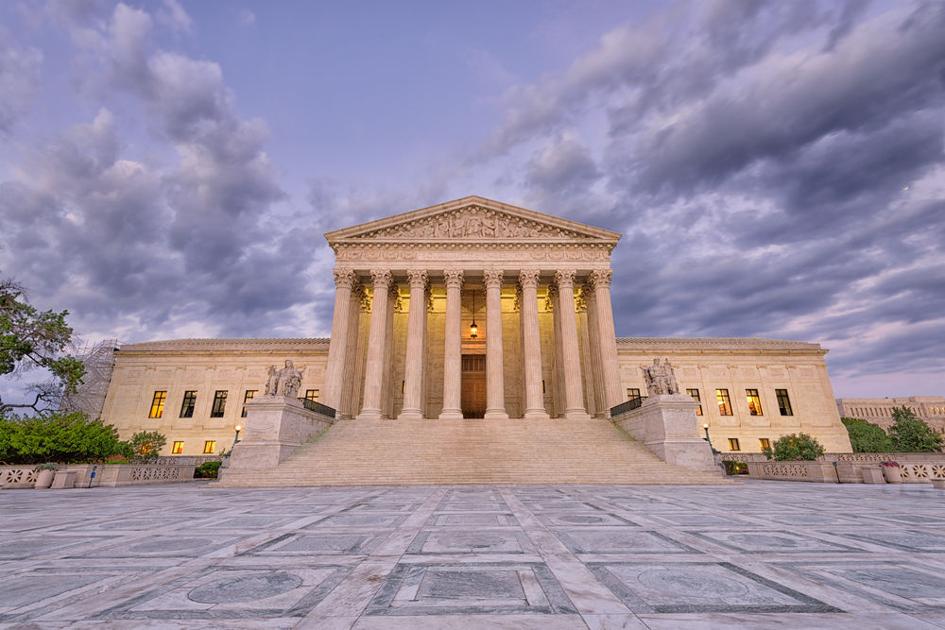 A panel for the U.S. Court of Appeals for the District of Columbia upheld a lower court’s decision Friday blocking the Trump administration’s work requirements for Medicaid recipients.

“In short, we agree with the district court that the alternative objectives of better health outcomes and beneficiary independence are not consistent with Medicaid,” the opinion said. “The text of the statute includes one primary purpose, which is providing health care coverage without any restriction geared to healthy outcomes, financial independence or transition to commercial coverage.”

“Arkansas implemented a work requirement in order to help recipients get worker training and job opportunities while receiving benefits,” Hutchinson said. “It is difficult to understand how this purpose is inconsistent with federal law. The court’s ruling undermines broad public support for expanded health care coverage for those struggling financially.”

The National Health Law Program, which opposes state and federal agencies enforcing the work requirement rule, supported the court’s decision. The Ohio-based Buckeye Institute did not.

“Today’s ruling is a disappointment and, in the long run, will harm the very people Medicaid is designed to help,” Rea S. Hederman Jr., executive director of the Economic Research Center at the Buckeye Institute, told The Center Square. “Under Medicaid expansion, healthy, single adults have left the workforce or reduced their work hours to become or remain eligible for Medicaid.”

According to a study published by the National Bureau of Economic Research (NBER), more than 500,000 people enrolled in Medicaid through expansion in nine states even though their income made them ineligible for the program.

Co-authored by professors at the University of Kentucky and Georgia State University, the analysis clarifies the nine states evaluated represent only 25 percent of the 37 states that expanded their Medicaid programs. The total number of ineligible enrollees, then, is potentially three times higher.

In 2015, when Medicare and Medicaid turned 50, Investors Business Daily pointed out that one was going bankrupt (Medicare); the other was bankrupting states (Medicaid).

In 2015, improper Medicaid payments totaled more than $29 billion, according to the Government Accountability Office.

Over the next decade, Medicaid spending is projected to outpace economic growth, exceeding more than $1 trillion per year, the FGA states.

State governments can do a better job at reducing fraud, the FGA argues, by also ensuring applicant eligibility includes verifying income, identity, wages and other records.