Nevada in top 10 for population growth over the last decade 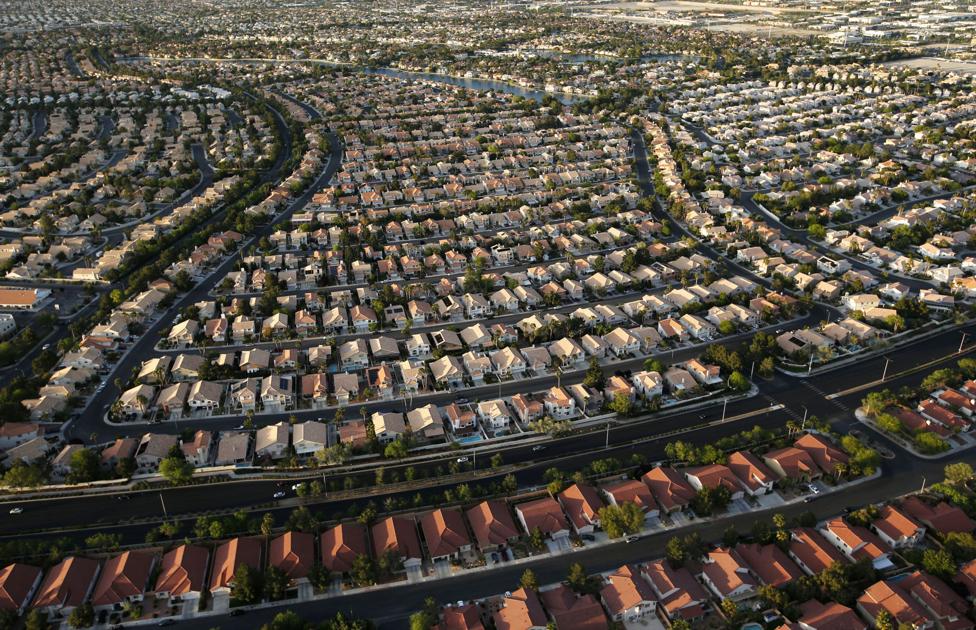 By Alan Krawitz | The Center Square

Newly released numbers by the U.S. Census Bureau show that Nevada ranked among the top 10 states for population growth in the last decade.

Nevada’s population grew by 14.1 percent over the last decade, making it the sixth highest nationally for percentage growth.

Census numbers also show that 77.5 percent of the Silver State’s population is 18 years old or older.

From 2018 to 2019, Nevada added 52,815 people, a 1.7 percent increase, according to numbers released by the bureau. That increase ranks Nevada 10th for the amount of new people settling in the state.

Nevada was one of only eight states to see birth increases, approximately 232, between 2018 and 2019. Nationally, however, the Census Bureau said the nation’s growth is slowing as this was the first time in decades when U.S. births fell below one million.

Dr. Sandra Johnson, a demographer/statistician for the bureau, cited the slowing of “natural increase,” as the cause behind the country’s decreased growth.

Nevada continues to boast a strong economy with statewide unemployment at a low 4.1 percent and statewide job growth forecast at 1.6 percent for 2020.

The Governor’s Office of Economic Development (GOED) says that many new jobs in the state will be created by manufacturers, logistics companies and business-services firms.

Nevada Business Magazine reported that in 2019, GOED assisted 141 companies that are creating more than 14,500 jobs that pay an average of $24.61 an hour and that many of those jobs will be filled in 2020.

In addition, new technology projects such as the Reno-based Tesla Gigafactory, which will build lithium-ion batteries and assist with electric vehicle subassembly, are expected to further bolster the state’s economy in the coming decade.