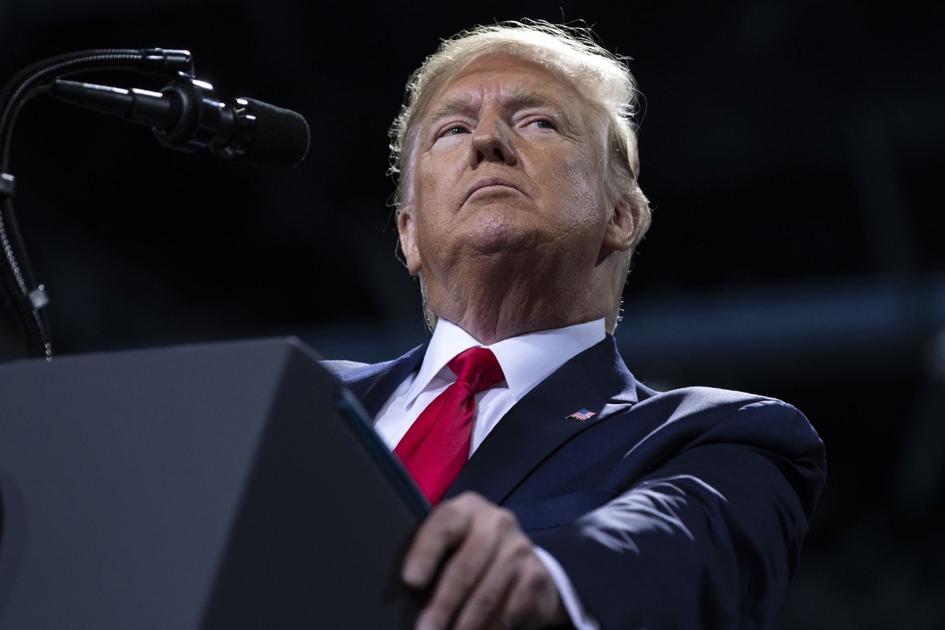 By Benjamin Yount | The Center Square

The spin and the ticket sign-up have already begun for President Donald Trump’s first campaign rally in Wisconsin in the new year.

The president’s campaign announced a rally for Jan. 14 at the University of Wisconsin-Milwaukee’s Panther Arena. The campaign says the theme will be “Promises Made, Promise Kept.”

Wisconsin, as political pundits have talked about since the 2016 election, will be a key state in the 2020 presidential election.

Wisconsin Republican Party Chairman Andrew Hitt said the president’s rally will kick off the campaign in the state.

“The Republican Party of Wisconsin is incredibly excited to welcome President Trump to the Badger State on January 14th and highlight all he has done for Wisconsin,” Hitt said in a statement. “President Trump’s policies have helped Wisconsin grow even stronger during his term in office.”

Hitt said Republicans will deliver “our 10 electoral votes to President Trump in 2020.”

“After three years of broken promises to hard working Wisconsinites, Donald Trump can’t talk himself out of the pain he’s caused our state.,” Democratic Party of Wisconsin Chair Ben Wikler said in a statement. “Whether through his trade war that has cost thousands of people their jobs and livelihoods, his refusal to help lower prescription drug costs, or the huge handouts he gave to the rich at the expense of the middle class, Trump has caused irreversible damage to countless Wisconsinites.”

Ticket registration for the rally is already open. UWM’s Panther Arena sits 12,700 people, and there are no guaranteed seats.