2019: The year stock market records broke their own records and made history 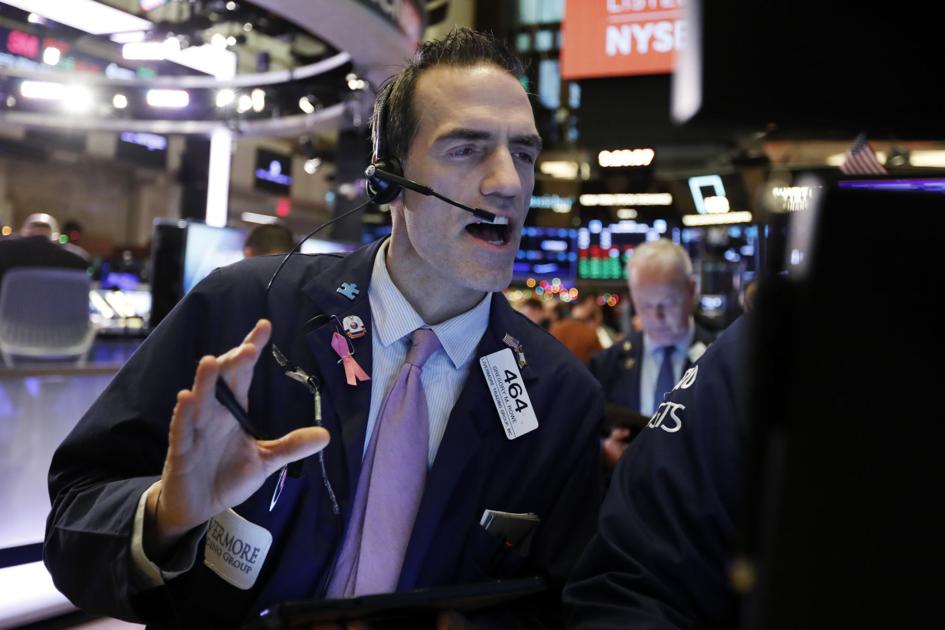 Since the 2016 election, the U.S. stock market has produced historic records.

Generally viewed as a gauge of current and future economic health, the stock market hit new highs again Thursday, with Nasdaq topping the 9,000 mark for the first time in history.

With robust jobs and economic growth, 2019 was one in which stock market records were made only to be broken again and again.

A January 2020 “Phase 1” trade deal between Washington, D.C., and Beijing helped contribute to rising economic optimism, as did a newly agreed upon USMCA trade deal, and continued record-breaking unemployment and jobs reports.

The U.S. GDP exceeding analyst expectations in the third quarter of 2019 of 2.1 percent also added to optimism. Speculation about an imminent recession were also eliminated after reports of consumer spending improved, fueled by record low interest rates.

According to Yahoo Finance, the Dow was down in 2015 and remained relatively flat until November 2016.

In 2017, the DOW set its first record-largest increase of nearly 5,000 points until it surpassed that record in 2019.

In 2017, the Dow also matched a previous record for consecutive all-time highs ever recorded in 30 years. In January 1987, the Dow increased its new all-time highs 12 days in a row for the first time in history. In February 2017, this record was matched.