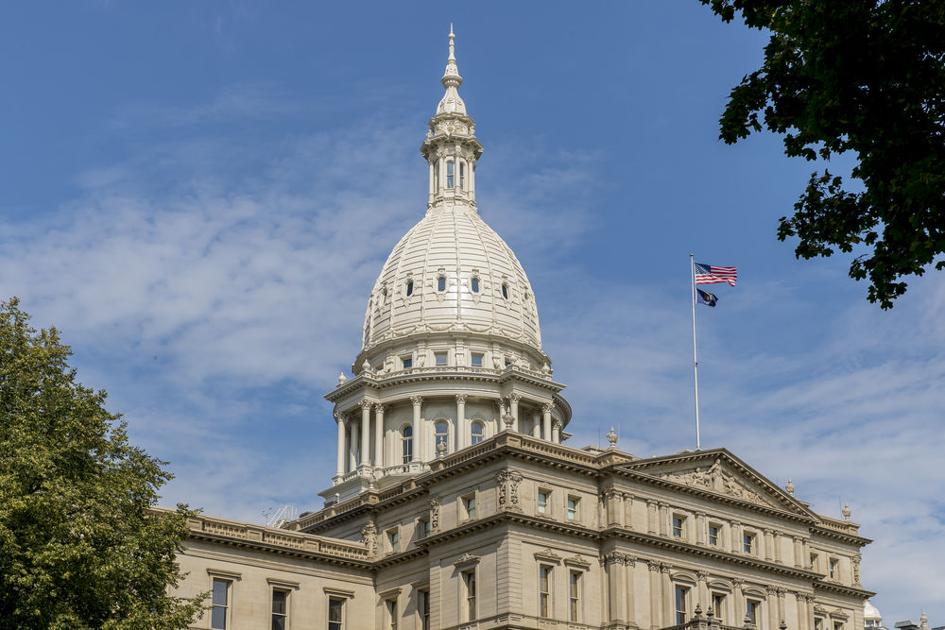 By Scott McClallen | The Center Square

Michigan Right to Life submitted 379,418 signatures on Monday to the Michigan Bureau of Elections in an attempt to ban dilation and evacuation (D&E) abortions in the state.

The Bureau of Elections has several weeks to verify the signatures’ validity.

If at least 340,047 valid signatures remain, the petition will be sent to the Republican-controlled Michigan Legislature, which will have 40 days to consider and vote on the petition.

A majority vote would push the petition into law. Otherwise, voters will answer that question on the November 2020 general election ballot.

Right to Life of Michigan President Barbara Listing said in a statement that the group gathered more than 400,000 signatures but threw out the rest to ensure a high validity rate.

“This is a wonderful Christmas present to the unborn,” Listing said.

Listing said the group aims to reach or exceed a 97 percent validity rate and is confident the legislature will enact the petition into law.

“The 379,418 people who signed their names on this life-saving dismemberment ban should be confident that our prolife majorities in the Michigan Legislature will pass the bill again, just like they did back in May,” Listing said.

The House and Senate passed similar bills in May, which Whitmer promised to veto.

The petition allows for D&E abortions if required to protect the mother’s life.

Only Mississippi and West Virginia have banned D&E abortions, barring the same exception, according to the Guttmacher Institute, which tracks U.S. abortion laws.

The Michigan Department of Health and Human Services in 2018 reported 1,908 D&E abortions in the state out of 26,716 total abortions.

Dave Noble, executive director of The American Civil Liberties Union (ACLU) of Michigan, said in a statement they plan to challenge the petition in court if its enacted into law before the 2020 ballot.