Will Illinois’ population continue to shrink? 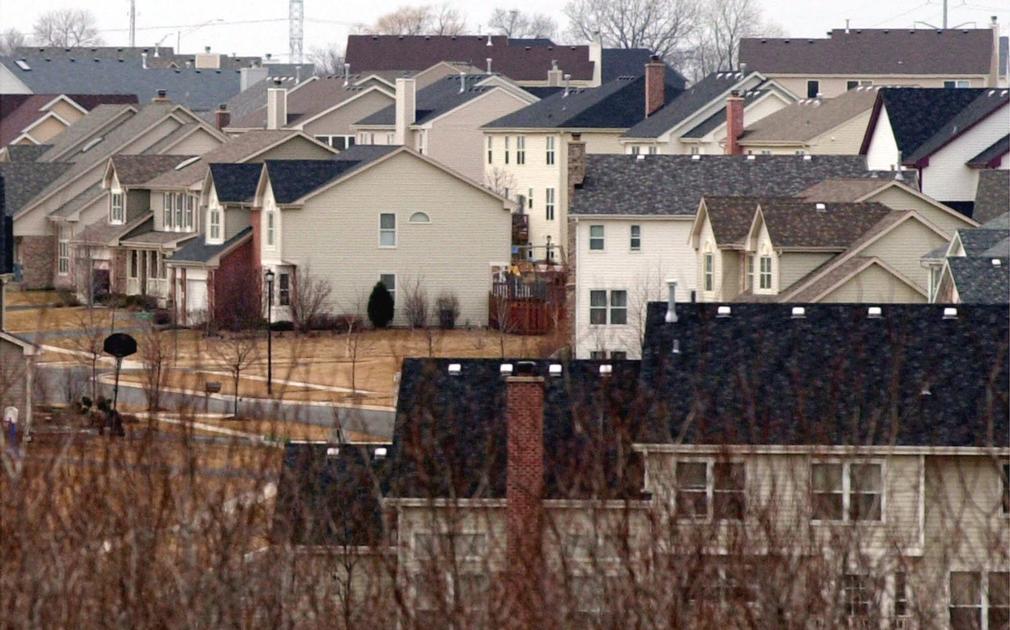 By Cole Lauterbach | The Center Square

Illinoisans will soon find out if the state’s population has continued to decline.

The U.S. Census is scheduled to release its annual population estimates Dec. 30 for the 12 months that ended in July 2019. This estimate will be the final one before the federal agency begins its ten-year count next spring.

“My expectation is that it will probably continue the trend that we’ve had for most of the decade,” said Brian Harger, research specialist with Northern Illinois University’s Center for Governmental Studies. “We will probably show another loss in population.”

If Illinois’ population for 2019 is significant, it could mean the state would have an unprecedented net loss in total population from 2010 to 2020, Harger said.

Population losses come with a myriad of financial implications for Illinois officials. Many federal grants and other assistance is calculated based on population. Fewer people buying homes could lower property values, pushing property taxes higher. Companies seeking to relocate or expand in a state often view population loss as a negative quality because a growing business needs new workers. After reapportionment in 2021, Illinois will likely lose at least one congressional seat because the seats are based on population.

“A lot of federal programs use Census-driven formulas for allocating funding to the states,” Harger said. “That loss of population will impact us there.”

The argument over who, and especially why, people are leaving Illinois in such numbers often turns political. Some groups have downplayed the losses, noting that Illinois is one of the nation’s most populated states and that the yearly losses have been going on for decades.

Others have blamed the state’s high taxes for sending residents to find greener pastures, often fighting the “it’s just retirees going to Florida” argument with IRS data showing more people move to neighboring states than uproot to the Sunshine State.

Polling by Southern Illinois University has suggested that high taxes get people thinking about leaving the state, but while many think about leaving, far fewer actually do so. A 2015 SIU poll found that half of the Illinois residents surveyed would leave the state if they could. The No. 1 reason was taxes.

One troubling aspect of the annual population loss is the characteristics of who is leaving, youth and working-age professionals, per Census data.

Illinois’ population losses have been primarily attributed to people younger than 65. Nearly every age bracket from children under five to adults age 55-60 declined. The largest total population decrease was among Illinoisans age 50-54, which fell by an estimated 25,313 people.