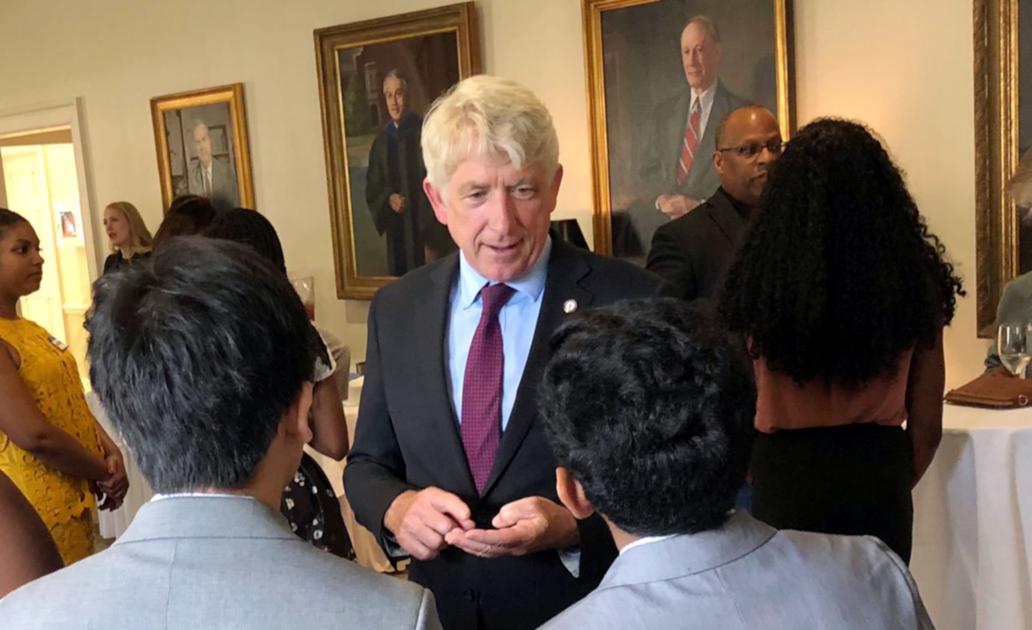 By Tyler Arnold | The Center Square

More than 100 Virginia localities have passed resolutions stating they will defy state gun laws that they believe conflict with the Second Amendment despite Attorney General Mark Herring’s advisory opinion that such resolutions have no force of law.

Gov. Ralph Northam has warned that local governments will face consequences if they do not enforce these gun laws and one Democrat has gone so far as to suggest that the governor use the national guard to ensure enforcement.

These localities, which are based in rural parts of the commonwealth, are calling themselves sanctuaries for the Second Amendment amid plans from Gov. Ralph Northam to ban the sale of assault weapons and force registration of such weapons already legally owned. Northam said he is not looking to confiscate these weapons through a forced gun buyback, but would not rule out the possibility in the future.

The resolutions state that local taxpayer funds will not be used to unconstitutionally restrict gun rights or aid the state in restricting targeted weapons. Many local governments have indicated that they will use legal means, including court action, to fight against such restrictions.

With the list of sanctuaries continuing to grow, Herring warned the localities that they cannot nullify state law. He said that the Virginia Constitution subjects all localities to laws of the General Assembly and that the Code of Virginia establishes the supremacy of state law over local ordinances.

“It is in my opinion that these resolutions have no legal effect,” Herring said in an advisory opinion. “It is my further opinion that localities and local constitutional officers cannot nullify state laws and must comply with gun violence prevention measures that the General Assembly may enact.”

One lawmaker, Del. Lee Carter, D-Manassas, proposed a bill that would terminate the employment of any officer who willfully refuses to “perform the duties of his employment” by enforcing laws, which would include gun control laws. Another lawmaker, Del. Donald McEachin, D-Richmond, suggested that the governor might have to use the National Guard to enforce gun laws if local governments refuse.

In a statement, Maj. Gen. Timothy P. Williams, the Adjutant General of Virginia, said he will not speculate on the possibility of National Guard enforcement of gun laws.

“We will not speculate about the possible use of the Virginia National Guard,” Williams said. “I encourage everyone to be patient while we allow our elected officials to work through the legislative process. We have not received any requests from the Governor, or anyone on his staff, about serving in a law enforcement role related to any proposed legislation.”

Michael Hammond, legislative counsel for the Gun Owners of America, a gun rights group, told The Center Square that if Virginia bans these weapons that confiscation is certain either immediately or through the New Zealand two-step process, which first requires registration so that police have a list of names of who has the weapons.

Earlier this year, Northam’s gun control bills failed to go anywhere after Republicans blocked a vote. In November, Democrats successfully flipped the House of Delegates and the Senate to gain small minorities in both chambers, giving the governor’s efforts new life.