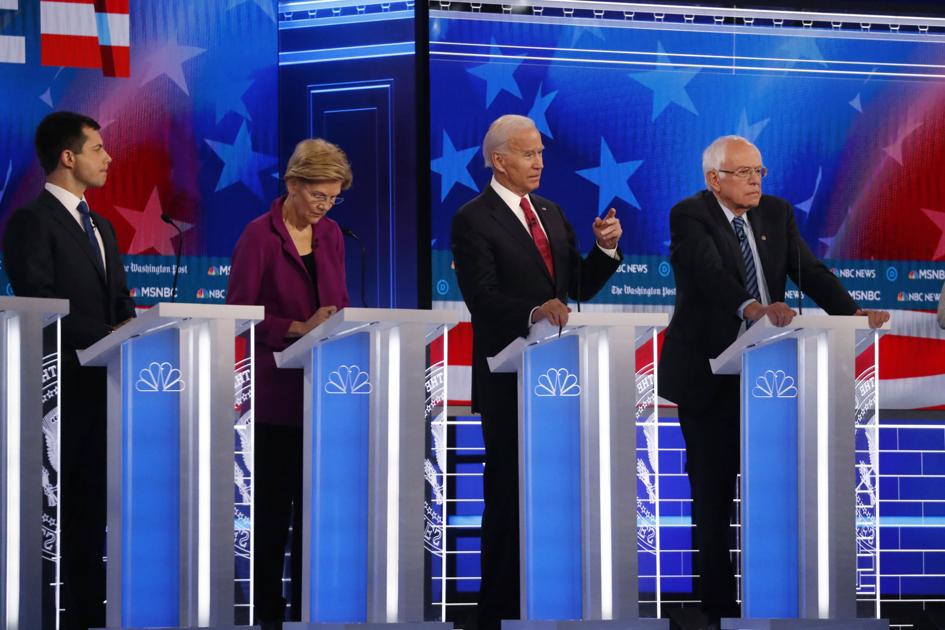 By Ted O’Neil | The Center Square

The next debate of Democratic candidates for president is in Iowa, and the Democratic National Committee has toughened the standards for being on the stage.

The new threshold requires candidates to have at least 5 percent support in four national polls or in single-state polls among the “early four” voting states and at least 225,000 individual donors. The first four states to vote, in order, are Iowa, New Hampshire, Nevada and South Carolina.

Another option for candidates is to have at least 7 percent support in two single-state polls from those four states. The Iowa caucuses kick off the 2020 election season on Feb. 3, followed by the New Hampshire primary on Feb. 11. Nevada holds its caucuses Feb. 22 and the South Carolina primary is Feb. 29.

The Jan. 14 debate in Iowa is one of four new debates the DNC recently announced. It will be followed by New Hampshire, Feb. 7; Nevada, Feb. 19; and South Carolina, Feb. 25.

Former New York City Mayor Michael Bloomberg would meet the polling standards, but he is not soliciting campaign donations and has reportedly spent $100 million of his own money since announcing his candidacy a month ago.

For last week’s debate in Los Angeles, candidates were required to have 200,000 donors and receive 4 percent support in four national or state polls or 6 percent in two polls from Iowa, New Hampshire, Nevada or South Carolina.

Biden, Sanders, Warren, Buttigieg, Klobuchar and businessmen Andrew Yang and Tom Steyer qualified for that event, the smallest field of any debate among Democratic hopefuls so far.

The Iowa debate, however, could further be complicated by the impending Senate impeachment trial of President Donald Trump. Sanders, Warren, Klobuchar, New Jersey Sen. Cory Booker and Colorado Sen. Michael Bennett will have to remain in Washington, D.C., for those proceedings, although polling data show it is highly unlikely Booker or Bennett would qualify for the Iowa debate.

The DNC previously said the date of the Iowa debate could change depending on the Senate’s trial schedule.

The most recent Iowa poll showed Buttigieg leading the pack with 25 percent support, followed by Warren at 16 percent. Biden and Sanders were close behind, both at 15 percent, although Biden continues to be the front-runner in all national polls.