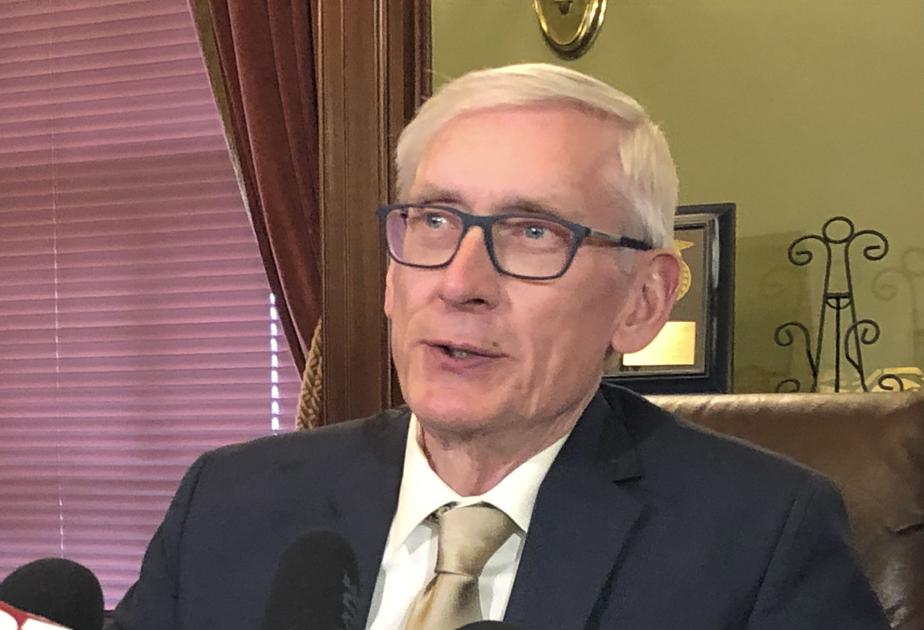 By Benjamin Yount | The Center Square

Add Wisconsin to the list of states willing to open its doors to more refugees.

Gov. Tony Evers wrote a letter to the Trump Administration this week explaining that he wants the federal government to allow more people from other countries to resettle in Wisconsin.

“Our state has a rich history of opening its doors to people of all backgrounds, experiences, and walks of life,” the governor wrote. “Through the years, while the people seeking resettlement opportunity in Wisconsin have changed, their circumstances have not: they are people seeking a new life, they embrace American ideals, and they bring with them valuable skills and experience which benefit all of us.”

The Trump Administration issued an order back in September that requires state and local governments to provide written consent before the federal government will resettle refugees in a state or city.

The governor took issue with that.

“I am disappointed that the administration has created an overly cumbersome and inappropriate process for those involved in refugee resettlement,” Evers wrote. “Moreover, I am especially concerned that these actions and your administration’s general disposition and policies toward refugee and immigrant populations.”

Refugees make welcome contributions to the state of Wisconsin, according to what Evers wrote in his letter.

“Our refugees are a critically important part of our families, our communities, and our culture – they are part of the fabric of our state,” Evers wrote. “Wisconsin’s refugee population is resilient and determined – they want to help themselves and their family, they want to continue working toward their dreams of living safely and freely, and they are eager to give back to the communities who welcome them.”

Illinois, Kansas, Pennsylvania, Virginia and Washington governors also wrote to the Trump administration to open their states to refugees.

The new rules for refugee resettlement are supposed to take effect in June 2020. But there are some legal challenges that have yet to be worked out.