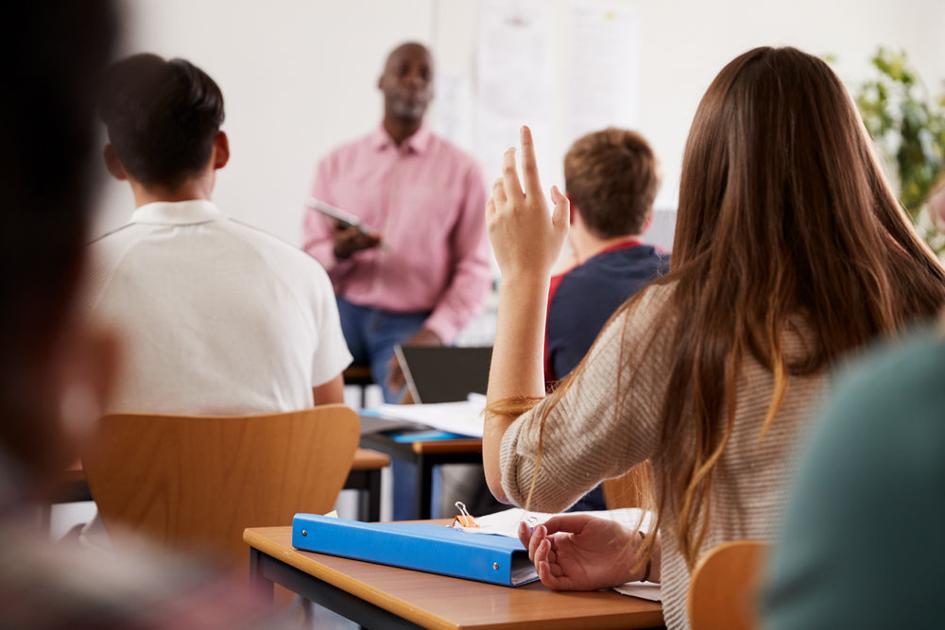 “Students deserve quality public schools, no matter where they live,” Northam said. “This budget provides extra funding to help close the achievement gap in high-need schools, especially in urban and rural Virginia. Every child should have access to a world-class education, and this budget advances that commitment.”

The governor’s proposal will include $140.4 million aimed to help at-risk students, a 50 percent boost and the largest increase in such spending to date. He said that every child deserves a world-class education and that Virginia must make sure that every student graduates with the skills needed to succeed in an ever-changing economy.

Northam’s budget proposal also will include funding to increase teacher salaries by three percent, which would bring Virginia closer to the national average. His plan would boost flexible per-pupil funding by $125 million, school counselor funding by $99.3 million, school meal funding by $10.6 million, English as a second language funding by $27.6 million. It also includes an additional $808.5 million for enrollment and program updates.

The commonwealth was ranked first in the nation for business earlier this year by CNBC. Northam said that one of the main reasons for this was the state’s talent, which is tied to whether schools properly prepare students for the workforce. He said that to maintain this classroom-to-career pipeline, Virginia must continue to invest in education.

“This historic budget reaffirms our clear and ongoing commitment to educational equity in our public education system,” Secretary of Education Atif Qarni said. “These bold changes will dramatically increase [support] for educationally at-risk learners, help us recruit and retain the best teachers, and help school divisions serve the unique needs of their students.”

“Over the past two decades, Republicans in the House have consistently supported investments in K-12 education, including last year’s 5 percent pay raise – one of the largest in Virginia history,” Gilbert said. “Our goal has been and remains to support teachers and put more money in the classroom. We look forward to working with the Governor to make substantial investments in good schools and will continue to push to make sure every dollar possible is driven into the classroom where it can impact our students the most.”

A report from the Virginia Department of Education earlier this month found that the quality of Virginia schools has been improving in recent years, but that the achievement gaps have not gone down.

In addition to increasing K-12 spending, Northam announced last week that his budget proposal will include $100 million in new early childhood education spending designed to expand access. He also said he will propose another $145 million to make community college tuition free for impoverished students who are studying to work in high-demand jobs.

Last month, control of the Senate and House of Delegates flipped from Republican to Democrat, which will likely help Northam advance his education spending goals. The new leaders-elect of both chambers have emphasized a need for more education spending and higher teacher salaries.